From Friday 6 August 2021, visitors can only enter the Castle showing the COVID-19 Green Certification (Green pass) in accordance with DL 105 of 23 July 2021.

The most notable events in the history of the Castle, from antiquity to the present day. 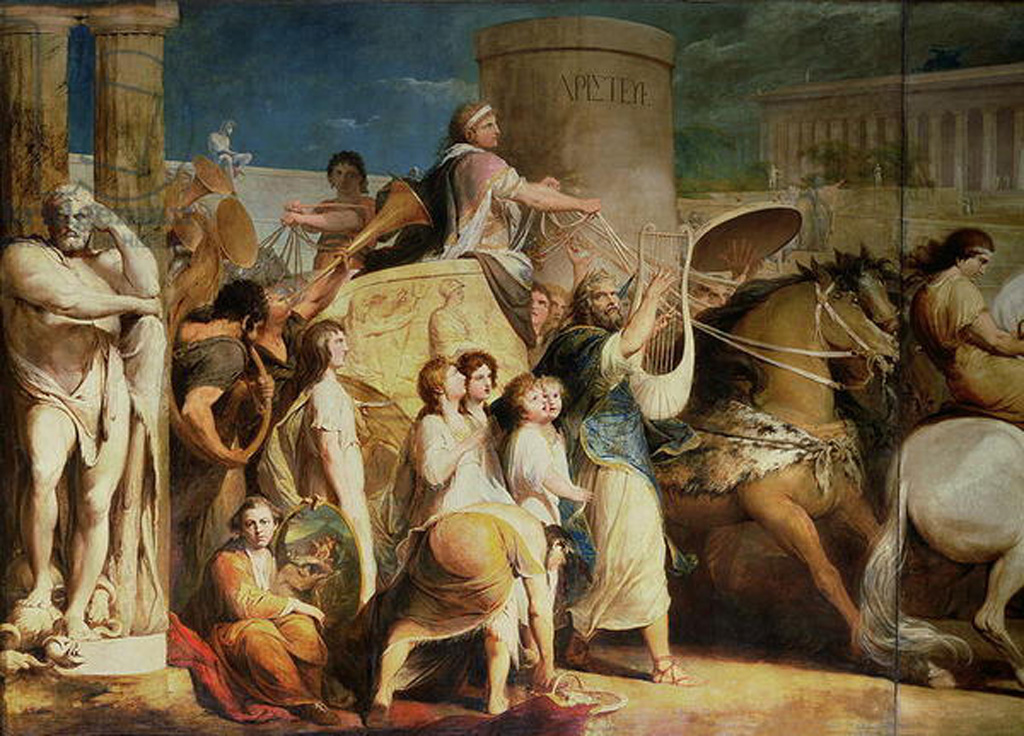 The Castle was originally named Castrum Gironis: according to some taken from Girone (Hiero) of Syracuse (the first settlement dating back to the fifth century BC), according to the fortified "round walls" surrounding the trachytic rock island. 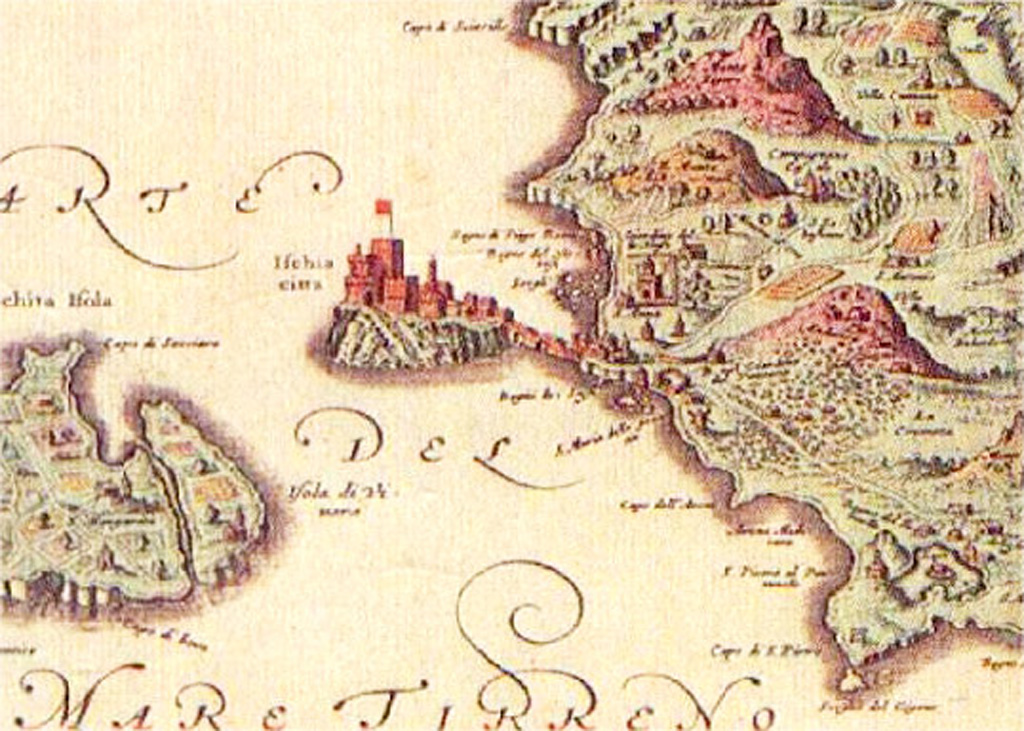 In the Middle Ages it was always referred to as Insula Minor to distinguish it from Insula Major (the island of Ischia) which was slowly becoming populated.
It is at this time that the present crypt of the Cathedral of Our Lady of the Assumption dates back to with its precious frescoes.

Its current name originates from the dynasty that most influenced the characteristic appearance of the island: Alfonso I of Aragon in the 15th century AD. The pre-existing Maschio Angiono, constructed with mighty defensive walls, led to the digging of a tunnel in the rock for pedestrian access. 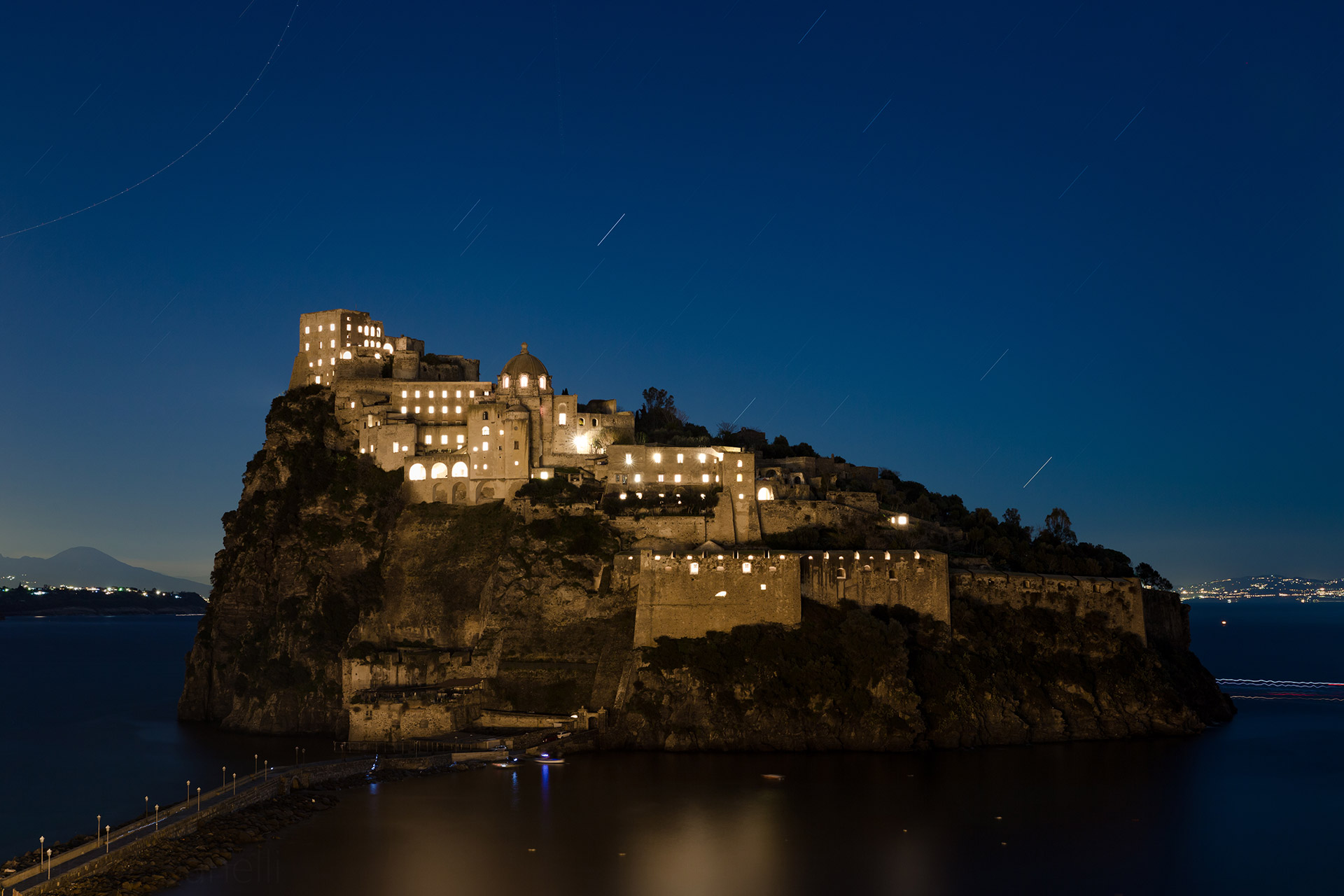 The third generation of the Mattera family now takes care of the Castle, guaranteeing the public access 365 days a year, carrying out any necessary maintenance and restoration work and promoting cultural events which bring it to life.

In fact, the most important work, beyond the restoration, is to keep the Castle alive: it's not simply the exhibition of historical artefacts, but a living being from which an energy pulses that can be used to understand the past and the future: of course, it no longer has the laboured movement of a fortress that defends itself, the tumultuous daily life of 1,800 who work and meet there no longer exists. Today, an unrivalled serenity and peace envelops the Castle, animated by exhibitions of ancient and contemporary art, studied by historians and admired by the thousands of tourists that visit it and commit it to memory.

The art interacts with the Castle and brings it to life; after having held so many roles, the manor takes on the privileged role of interlocutor of all art forms and once again asserts its presence as essential to the balance of the entire "kingdom" that surrounds it.

The lawyer Nicola Ernesto Mattera's initial intuition is still found today in his heirs, the complete enthusiasm and confirmation of the righteousness of an act that, seemingly inexplicable at the time, has ensured the rebirth of a protagonist of the History of the island and the entire Kingdom of Naples. 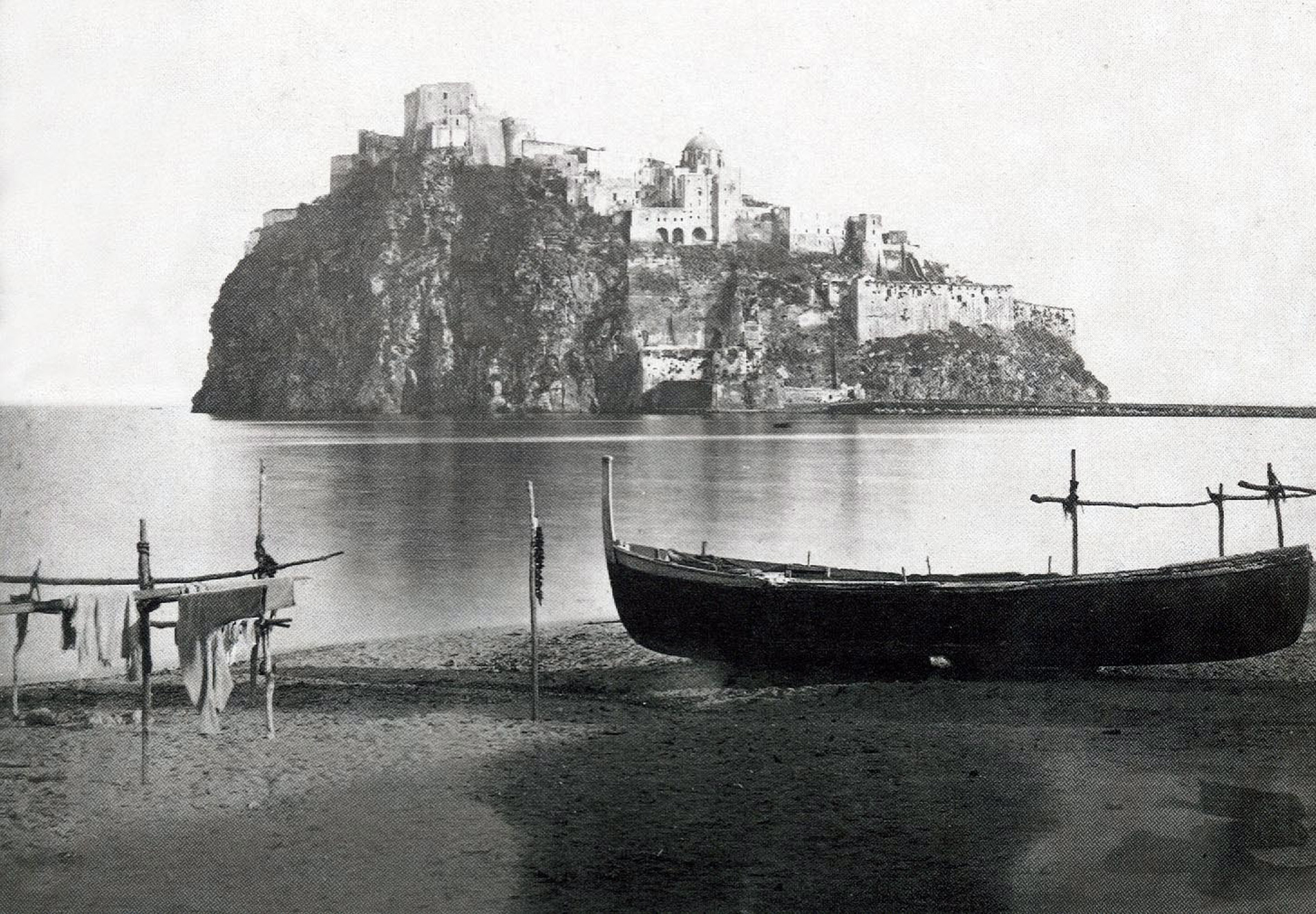 1912
On 8 June 1911, Nicola Ernesto Mattera, a lawyer, bought this fortress in the middle of the sea from the state property office for 25,000 Lire (the equivalent salary of 100 civil servants), which was reduced to ruins and completely abandoned. His reasons for the purchase, which were never confirmed, apparently rose from his skills as a visionary, propelling him to face the difficulties linked to the decision. His vision was completed on 20 October 1913 with the acquisition of, for 18,000 Lire, the entire land surrounding the Castle, which until then had been the property of the Military Orphanage of Naples. The lawyer subsequently took up residence there and began a long series of restorations of the historical assets and ruins that survived the destruction and neglect of the recent past.
1967
In 1967, the State and, in particular, the then Ministry of Public Education, imposed an absolute ban on building on the Castle, deeming it a national monument.
Upon the death of Mr. Mattera, his wife Anna, and one of his children, Giovan Giuseppe, the Castle remained in the hands of his remaining children, Antonio, Gabriele, and Nicola Rosario. Nicola Rosario immediately sold his share in the property, il Maschio (the fortified tower), to a Neapolitan company.
1970-2000
Gabriele (1929-2005) with his wife Karin and Antonio (1927-2013), passionately dedicated their lives to the restoration work of the manor, by promoting cultural events and carrying out restoration works.
In the years between 1965 and 2003, the Castle was reborn: from the mass of ruins overgrown by brambles, every year the Castle regains some of its architectural dignity while retaining the romantic charm of the signs of its history; the restorations are carried out with great sensitivity and taste, always in keeping with the "light hand" method that preserves the patina of Time and the Spirit of the Place. During these years, the restorations took place at a relentless pace, ensuring the opening of the highest part of the Castle to the public by the late '90s. 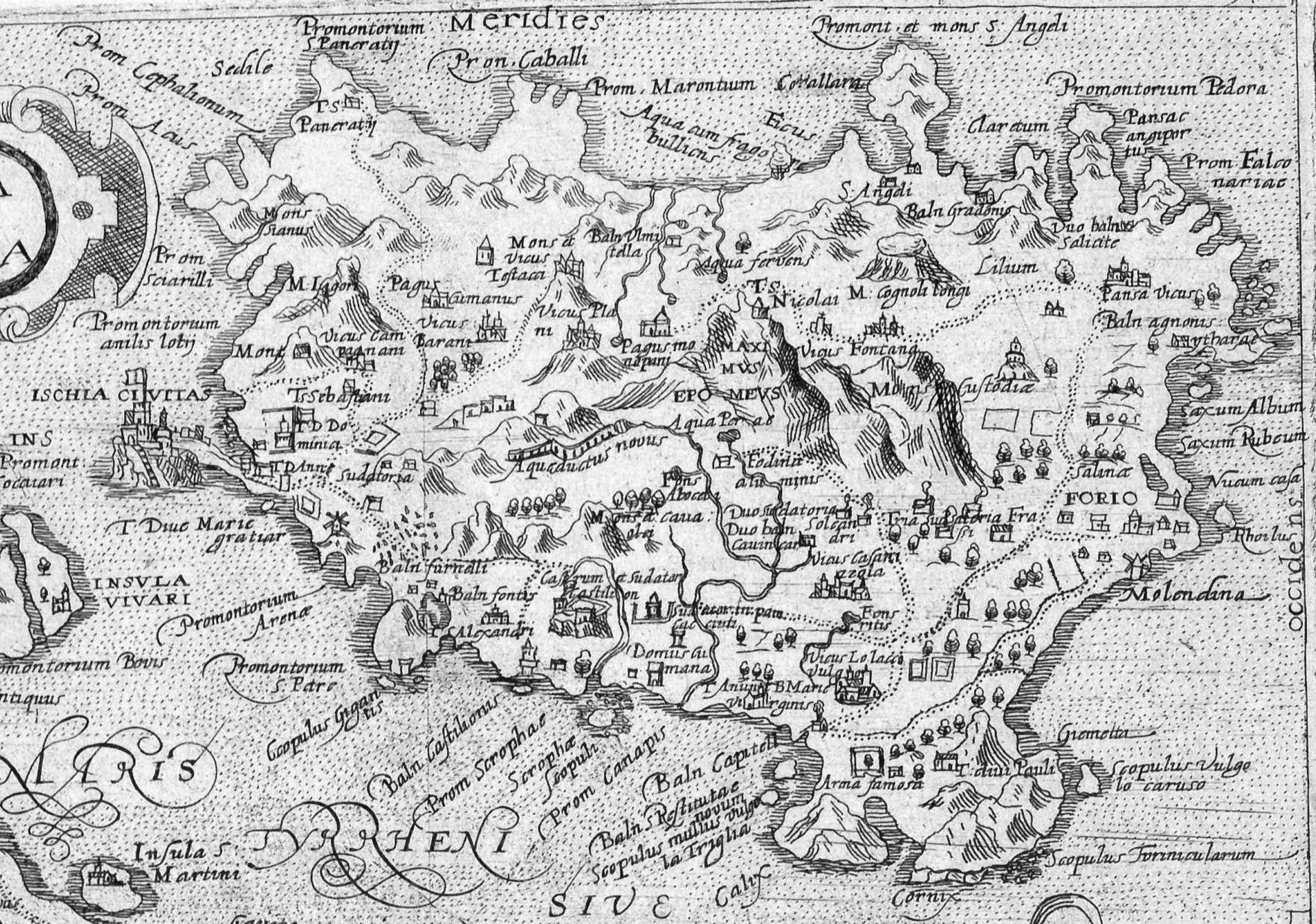